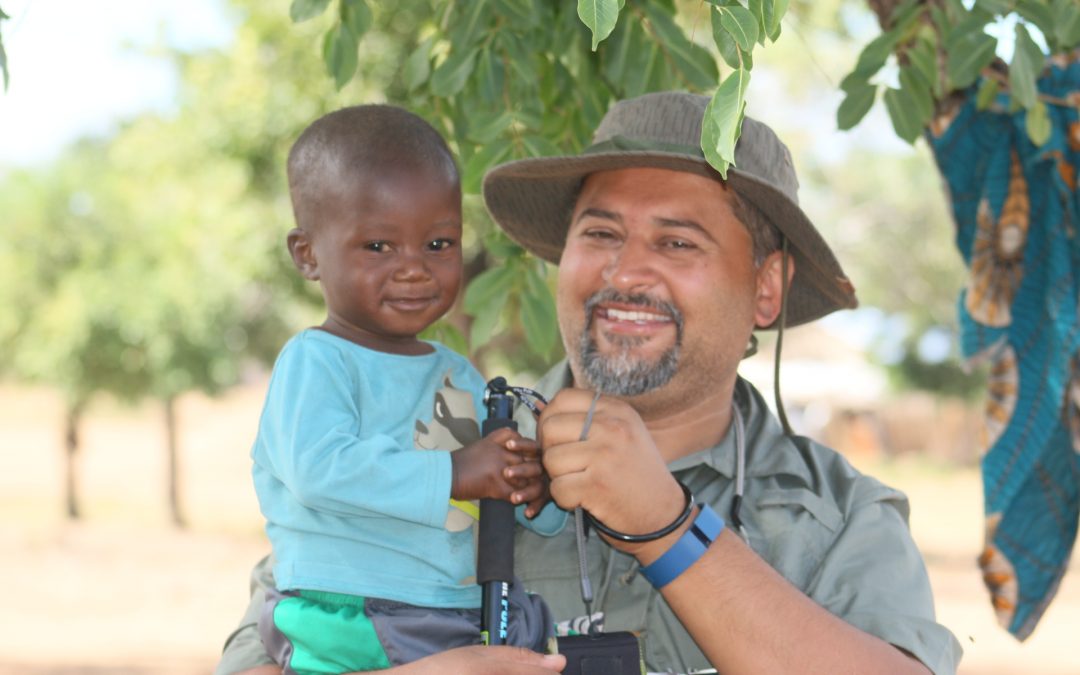 In 2015 Malawi experienced its worst natural disaster. A flood ravaged the lower part of the country that left many villages decimated. Many villagers lost their lives and those who survived were left with nowhere to live. A nine-month pregnant woman climbed a tree to escape the raging waters, and during her five days stranded in the tree, she gave birth to a son she named Joshua. Dr. Imran Khan, a dentist from Canada, met Joshua when he was 18 months old and was instantly affected by his smile and the resilience of life in his eyes. After visiting the tree that Joshua was born in, he was inspired to create a charity inspired by this story of strength – Joshua’s Tree.

Having identified clean water and access to medical care as two of the most basic needs for human survival that are not shared by everyone, Dr. Khan chose Malawi as his target for help. Malawi is known as the warm heart of Africa, and you will agree that this is true if you visit its people. It is also one of the poorest countries in the world and survives on international aid. Other than cities and towns, most rural areas in Malawi do not have access to clean water or electricity. Most have never seen a doctor in their life. Malaria, pneumonia and diarrhea are the three biggest killers of children in Malawi. Each of these diseases can be treated for $1.00, but without treatment, most will die.

On this first trip, Dr. Khan was asked to help a medical team treat villagers. Being a dentist he was not sure if he would be much use, but when he arrived he realized that he was the most senior medical officer on site. Seeing an opportunity for efficiency, he decided to take the initiative to transform the existing clinic to Canadian standards. In the beginning, the clinic would treat 200 patients in one day. Currently, our clinics treat over 500 patients per day with improved protocols and a more streamlined approach to medical care. This year Malawi will be the first country to begin vaccinating children for malaria. This is a killer that can be stopped, and we’re proud to be a part of a team supporting the WHO’s goal of reducing deaths caused by malaria by 2030. In just a few short years we have now treated over ten thousand patients.

This year when Cyclone Idai struck, Dr. Khan wanted to mobilize a team and get supplies out to treat patients in areas that were inaccessible. Seeing the aftermath of the 2015 floods, he knew how vulnerable these people already were. He reached out to his favourite airline, amongst other suppliers, for support. Much to his amazement, Ethiopian Airlines Canada replied immediately and asked how they can assist Joshua’s Tree. They were gracious enough to make swift travel arrangements and provide assistance in getting excess baggage allowances for much-needed gear. Joshua’s Tree and Dr. Khan would like to thank Ethiopian Airlines Canada for showing leadership in recognizing the need for help. Without their help, the mission for Cyclone Idai relief would not have been as successful as it was.

Joshua’s Tree looks forward to future growth. Currently, they run a mission annually, but with the continued support from donors and corporations, we envision a mission that runs year-round. This will allow us to reach many more villages and travel further away to more remote regions. Joshua’s Tree maintains that 100% of donations go towards the cause. There are no administrative costs deducted and we work with a network of volunteers, this way each dollar goes towards saving a life. To find out more about our cause, you can visit us at Joshuastree.ca or follow our story on Facebook or Instagram at @joshuastreecharity.

Photo provided by Joshua’s Tree. . Below photo of  Dr. Khan in Malawi and with Ethiopian Airlines crew. 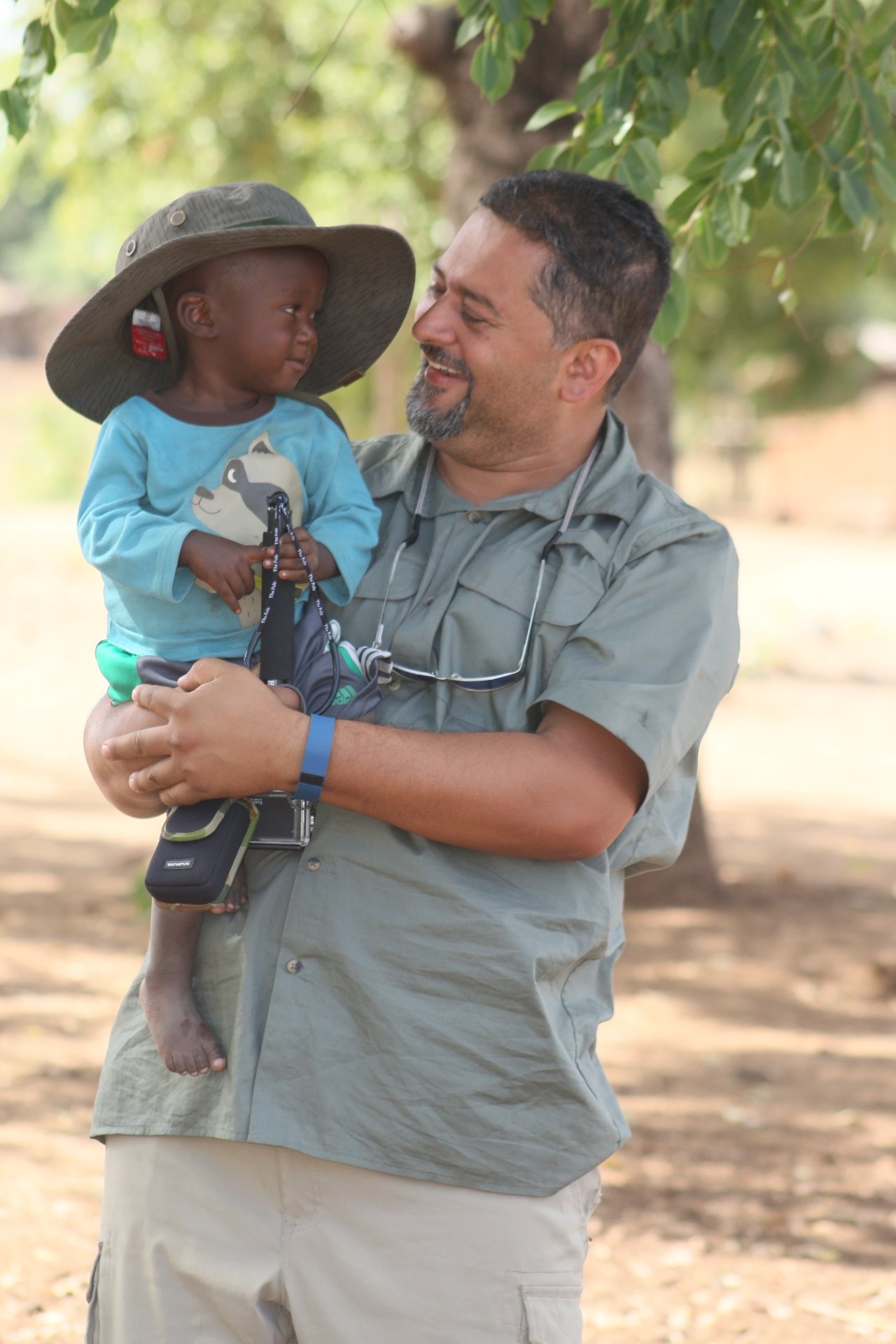 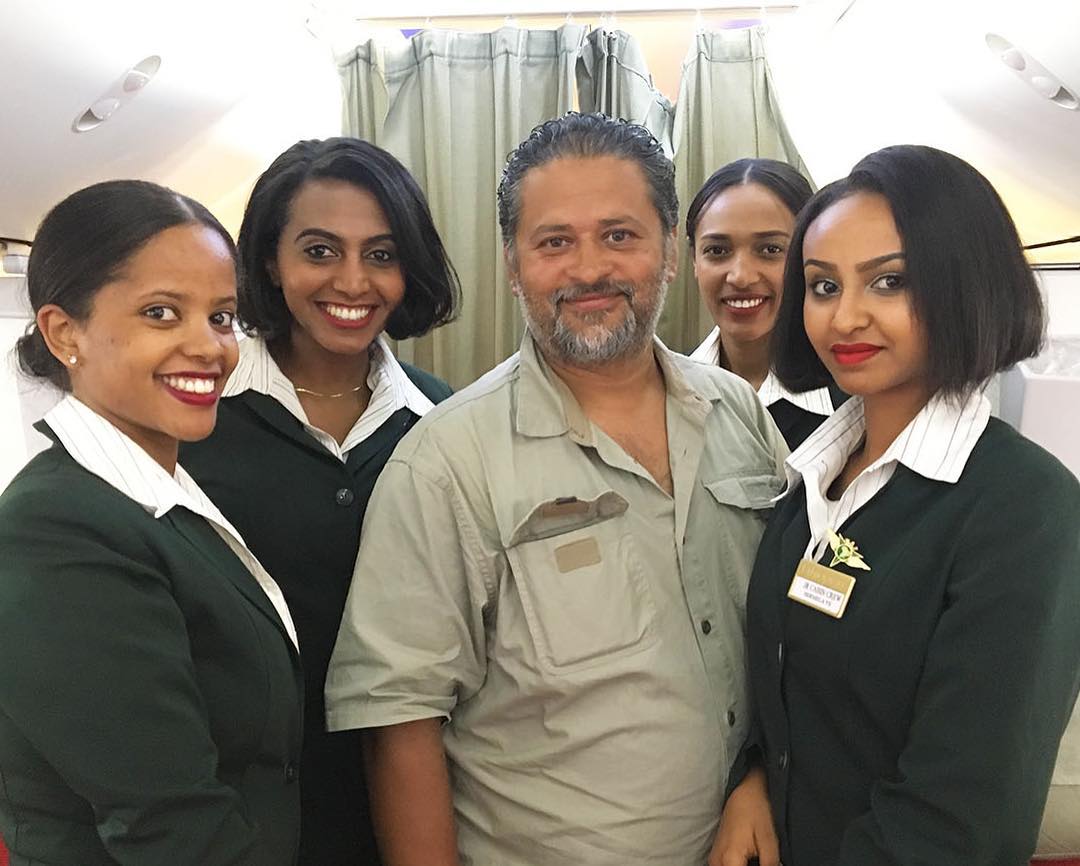 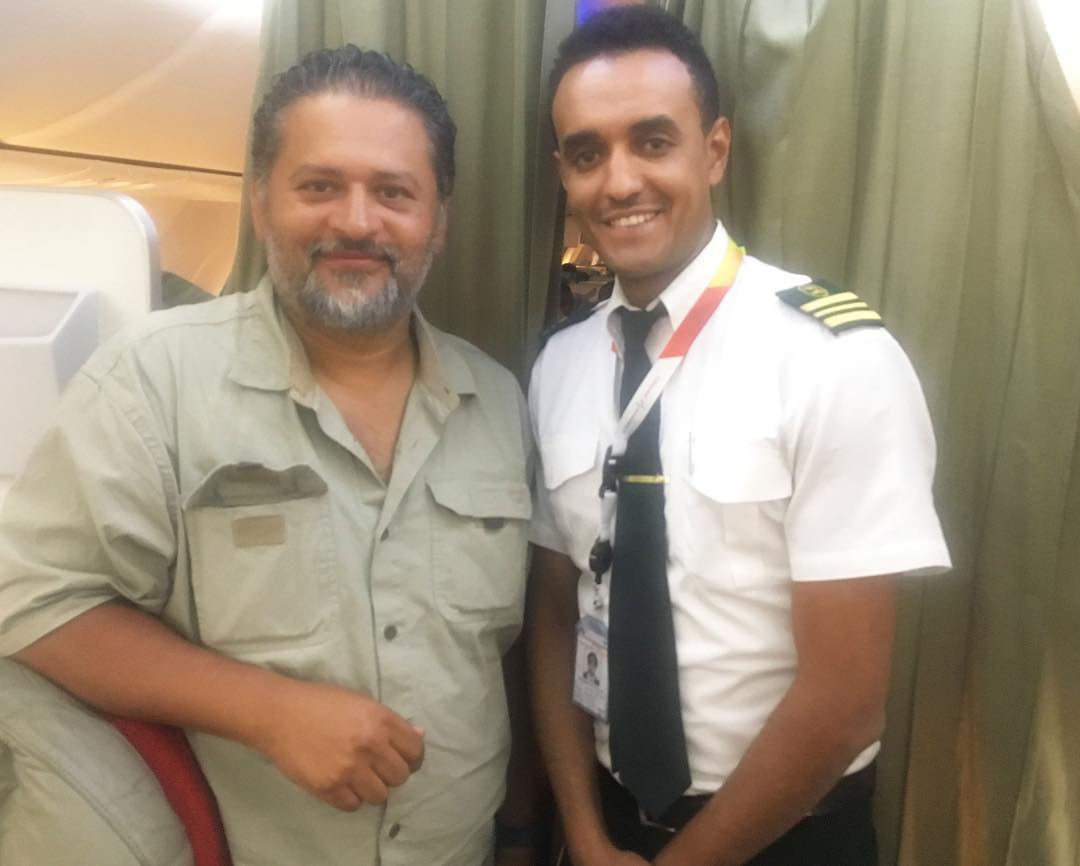 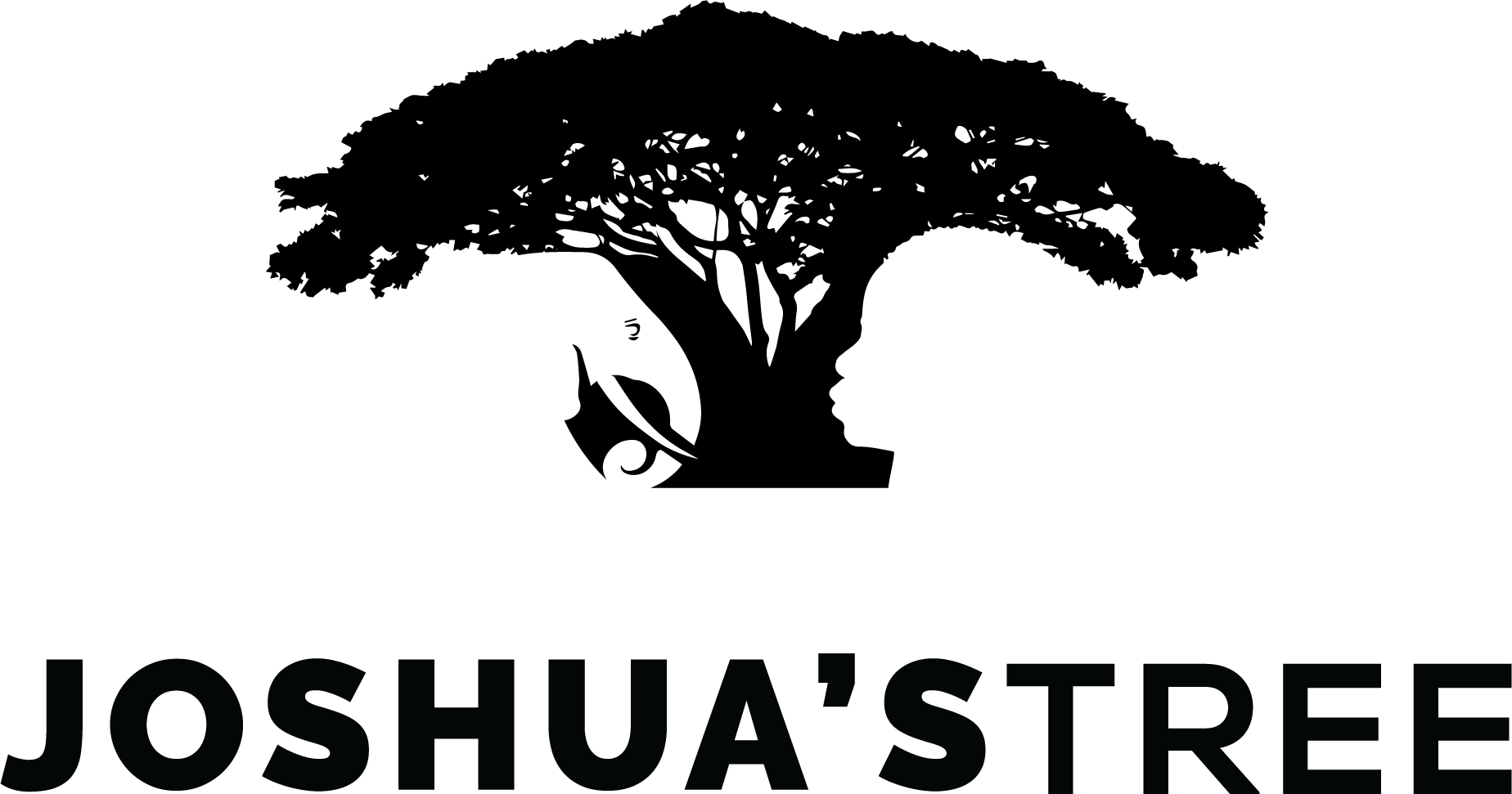