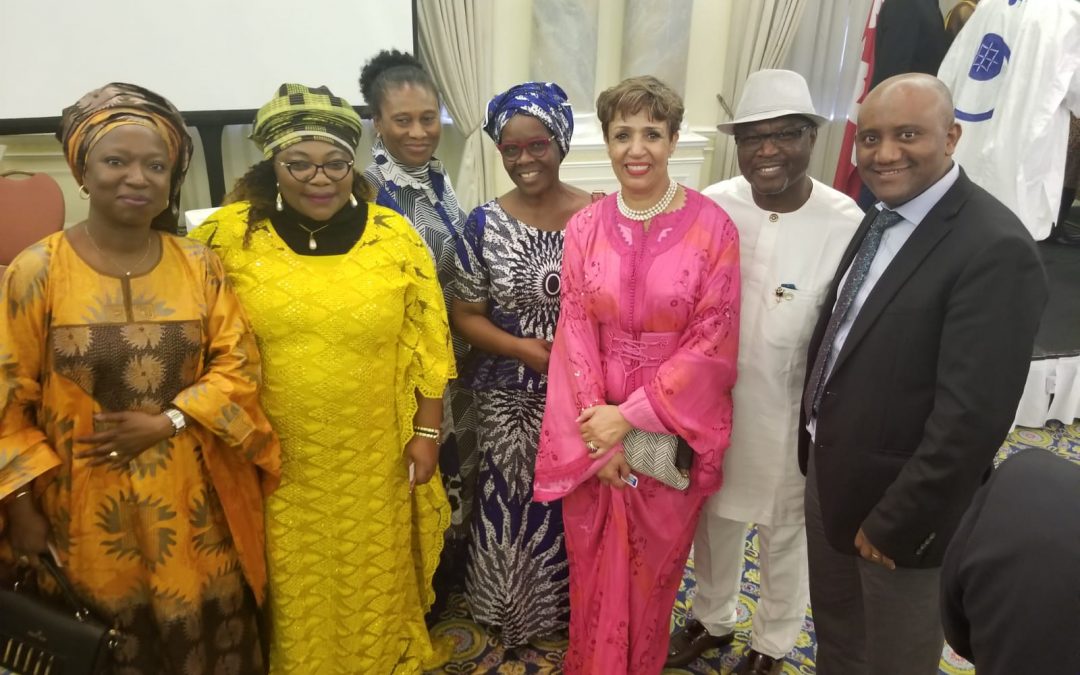 Celebrating Africa Day in Ottawa!  On May 25th delegates from various African communities and businesses across Canada arrived at the nation’s capital to celebrate the annual commemorations of Africa’s independence, freedom and liberation strife from colonial imperialists.

Africa Day is the recognition of reinforcement of this liberation which first formed the union of African countries on African soil; the foundation of the regional integration body; the Organisation of the African Unity (OAU) on May 25, 1963, which years later, evolved into the African Union (AU). 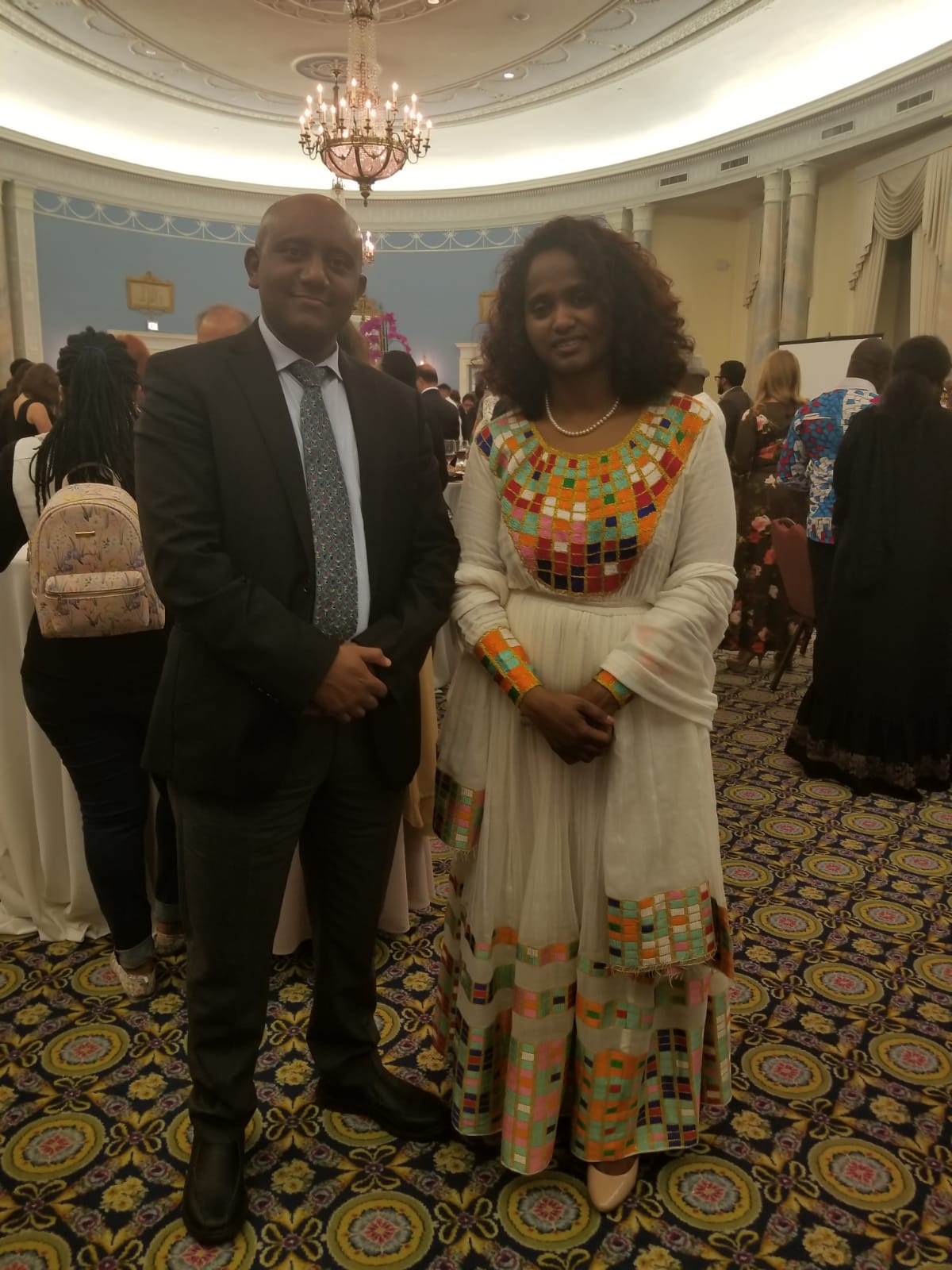 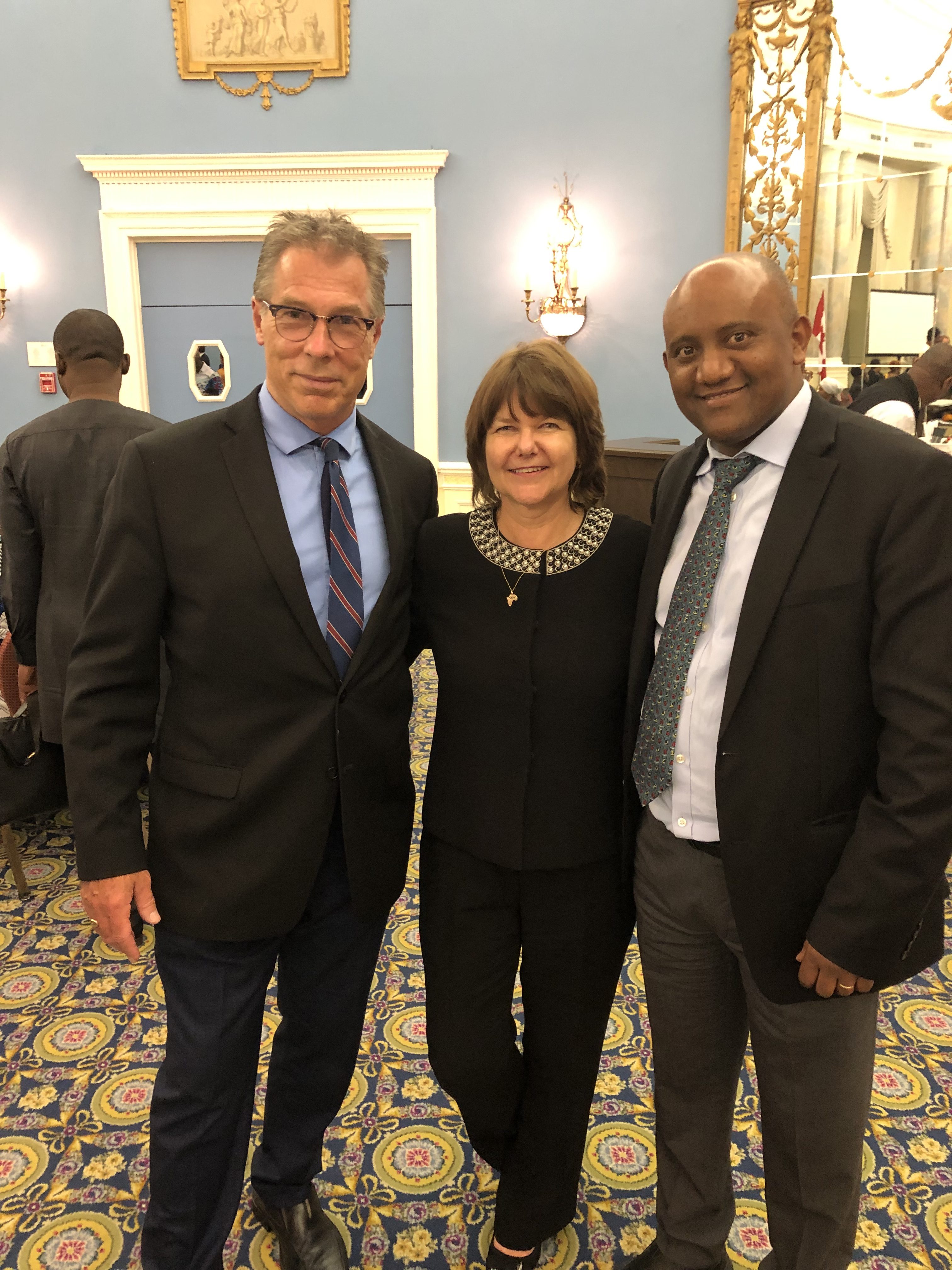 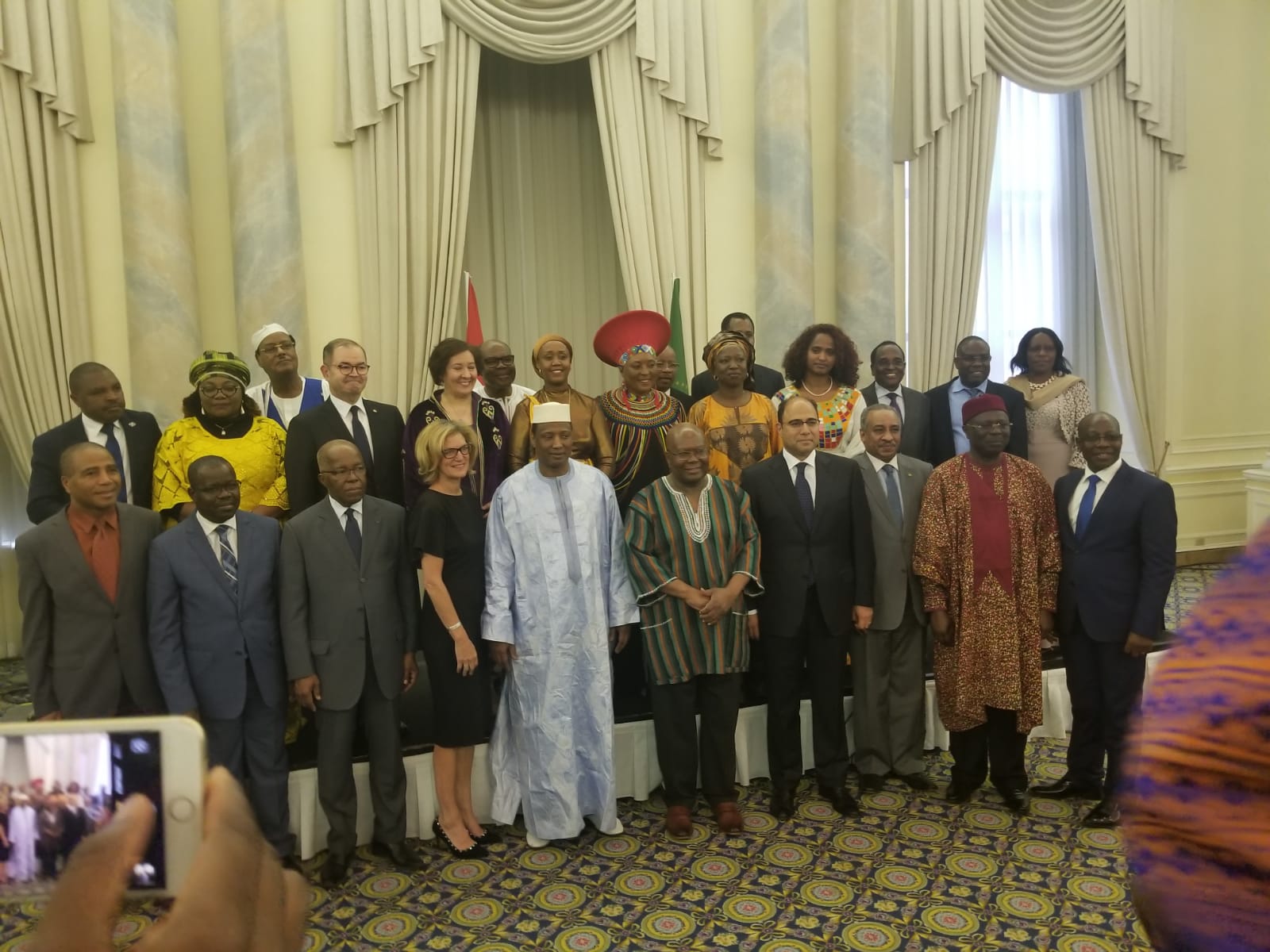