David Rocco on why Canadians should fly Ethiopian Airlines this summer 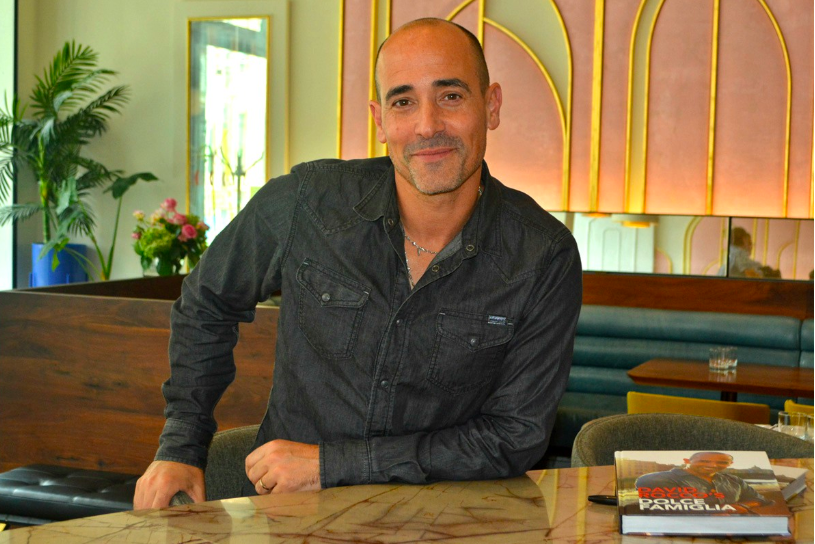 The partnership was first established for David Rocco’s Dolce Africa series, and with Ethiopia being a convenient transit point into Southeast Asia, extending the partnership with the airline once more only made sense.

“We had such a great relationship in our last season so it was just nice to continue,” Rocco told PAX. “On the heels of the unfortunate tragedy [Ethiopian Airlines crash ET 302], we entered a relationship at the best of times, in the sense that we were able to show our confidence in the airline, and show the rest of the world how amazing it is and how comfortable we felt as a crew. The news of the crash, as unfortunate as it was, was truly a non-issue for myself and my crew; Ethiopian Airlines is one of the oldest airlines in the world with an impeccable track record, and an amazing airline overall.”