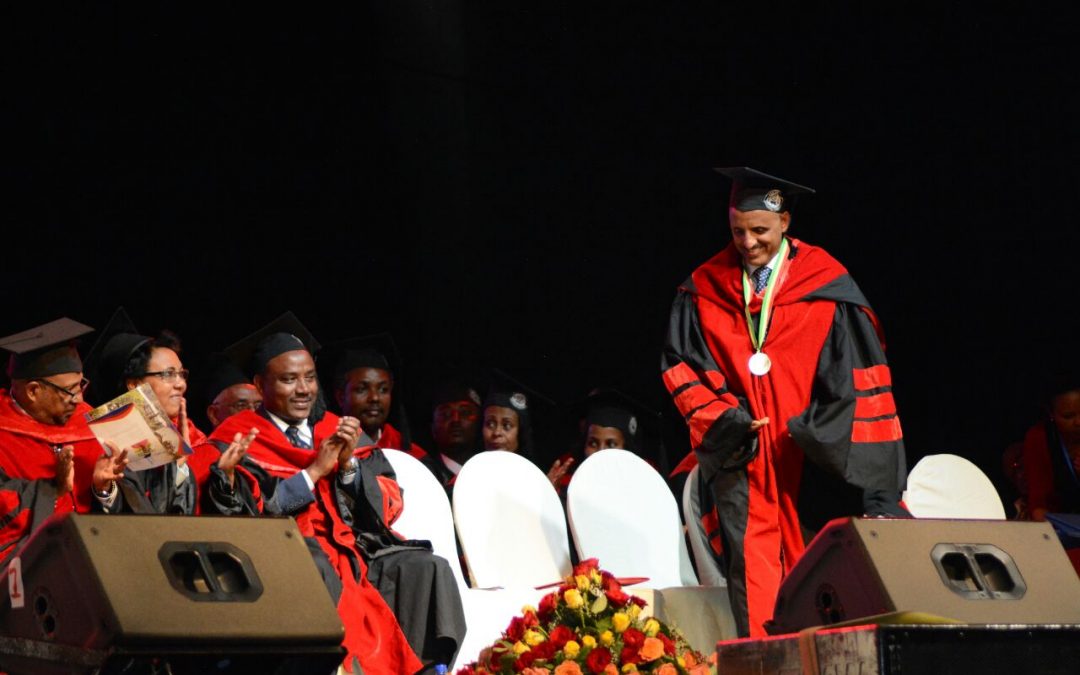 Guest of Honour of the ceremony H.E. Dr Abiy Ahmed, Prime Minister of Ethiopia, hooded and handed over the Degree to Mr. Tewolde GebreMariam in recognition and honor of his remarkable achievements in the growth and expansion of Ethiopian Airlines.

In his acceptance speech, Mr. Tewolde GebreMariam extended his heartfelt gratitude to AAU for conferring the Honorary Degree upon him and said, “Over the decades, Ethiopian Airlines has become one of the leading global airlines and a source of pride for all Africans, thanks to relentless efforts, sense of ownership, consistent work ethic and discipline of the airline’s past and present employees and management. I accept this Honorary Doctorate Degree on behalf of all my colleagues, and I would like to congratulate them all!”

Mr. GebreMariam also thanked his seniors and mentors for sharing their knowledge and experience and for supporting him to be successful in his career. He further pointed out that during the past eight years of his tenure, Ethiopian Airlines achieved most of the targets laid out in its ambitious Vision 2025 well ahead of time despite the cynicism of observers, tripling the airline’s growth in the process.

Sharing a piece of advice to the University’s graduates, the Group CEO added, “I believe that you, today’s graduates, will use the knowledge and skills you gained in campus and take advantage of the opportunities you will come across, and ultimately contribute your share for our country and the world at large.”

Since taking the helm of Ethiopian Airlines, he has led the flag-carrier on a path of fast growth, amassing many accolades and recognitions along the way. 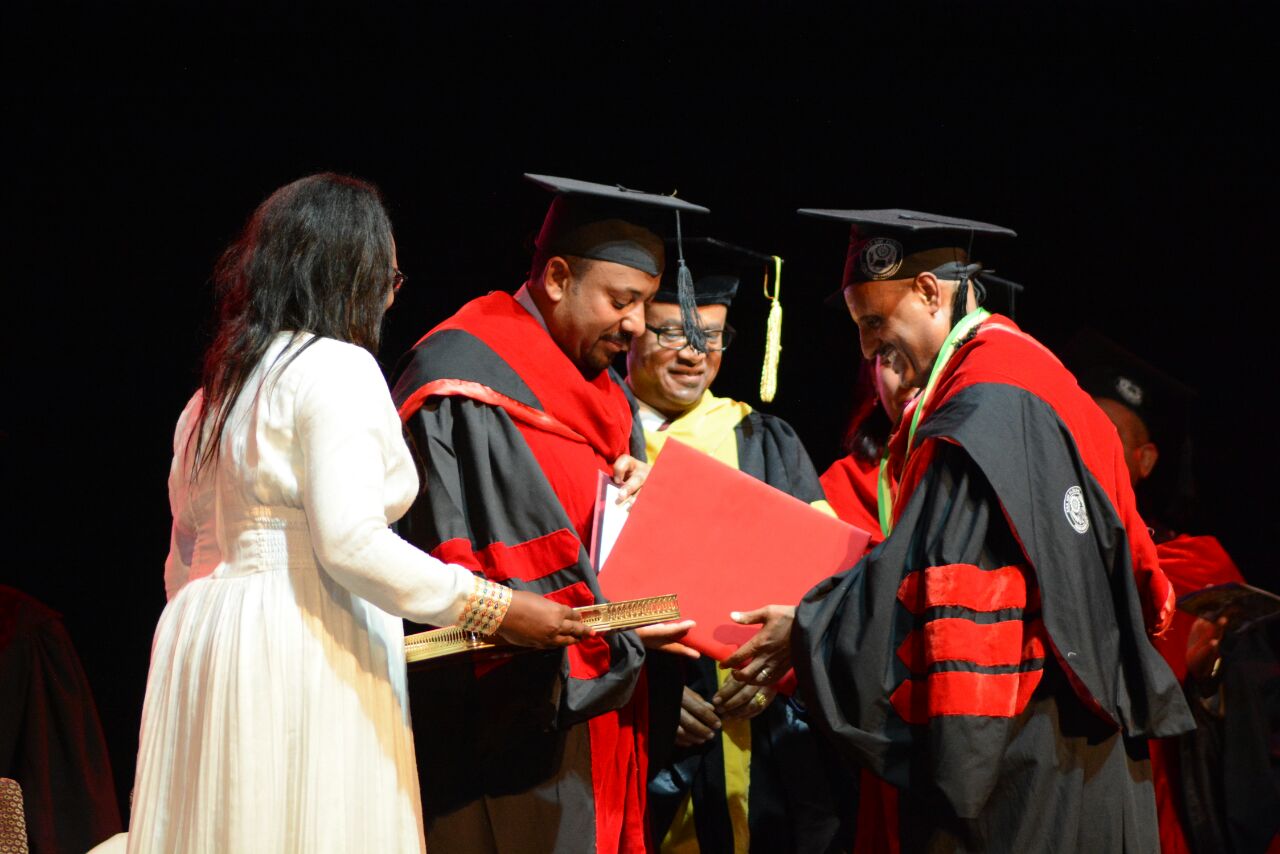 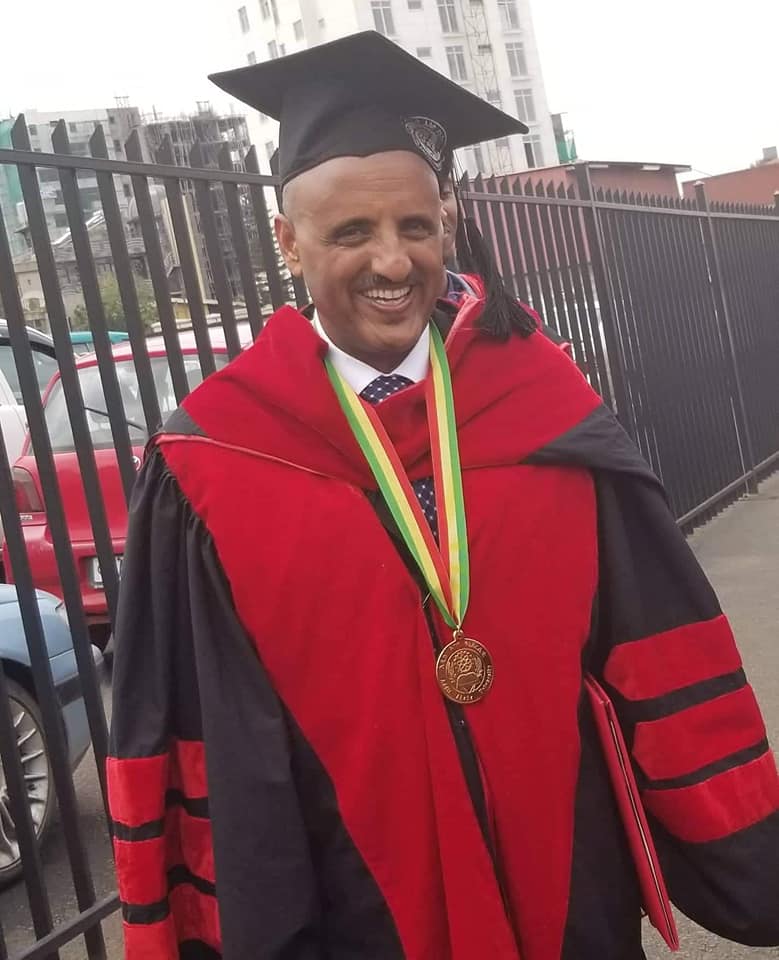