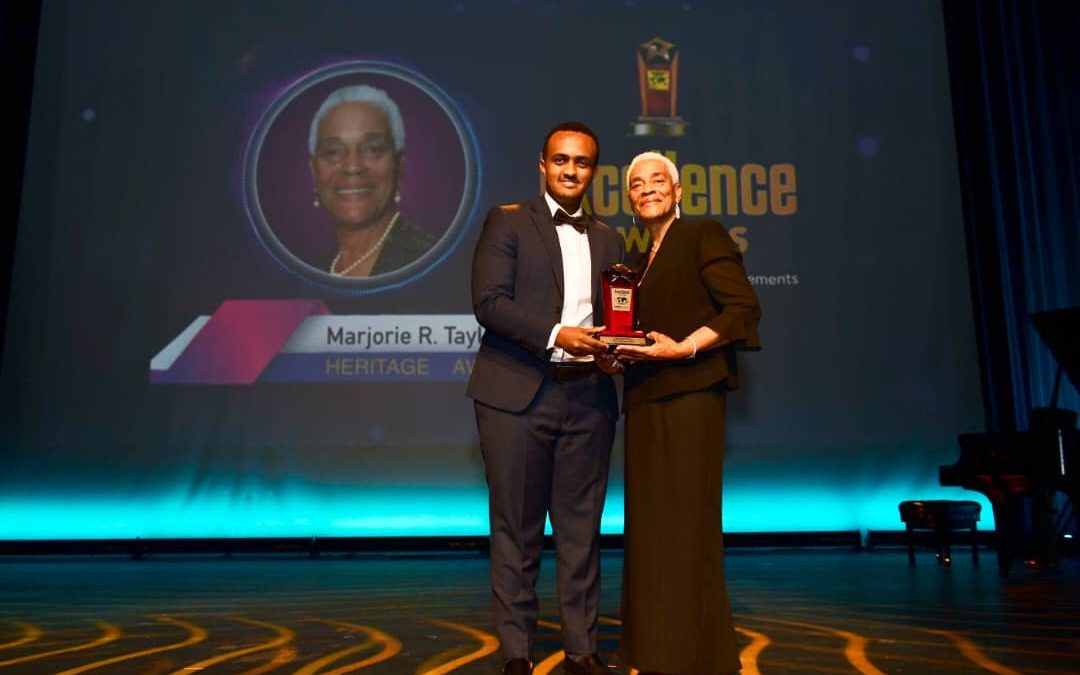 It was a great opportunity for the new Ethiopian Airlines Country Manager Samson Arega to introduce himself to over 350  attendees and share more about the airlines. Samson also presented the Heritage Award to award recipient Marjorie Taylor.

Patricia Bebia Mawa, Executive Vice President of Afroglobal Television said this year’s edition is special as it includes VIPs from all three levels of government, the corporate sector and others guests from around the world.

Congratulations to all the recipients on behalf of Ethiopian Airlines.

Marjorie was born in Jamaica, and immigrated to Canada in 1969. She served as President of United Achievers’ Club, now as Director and Chair of it’s Celebrity Chef – Men Who Cook initiative. In the Kiwanis Club of Brampton, she was President from 2013 to 2015, and remained an active member. She has volunteered with the Canadian Cancer Society since 1993. She attended Duff’s Business College in Kingston, and Ryerson University in Toronto, where she studied Human Resources. She received the Queen Elizabeth II Diamond Jubilee Medal, Spelling Bee of Canada Certificate of Recognition (2008), Ontario Volunteer Award, the 2015 Brampton Citizen Of The Year Award, and the 2019 Mayor’s Black History Legacy Award. 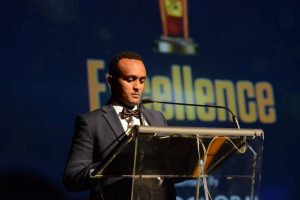 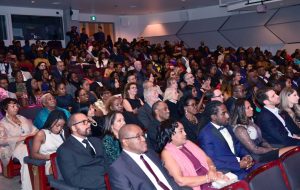 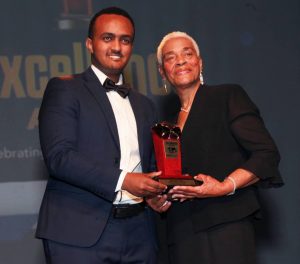 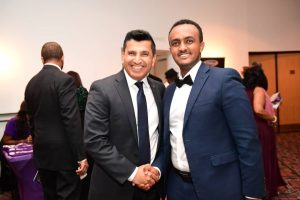