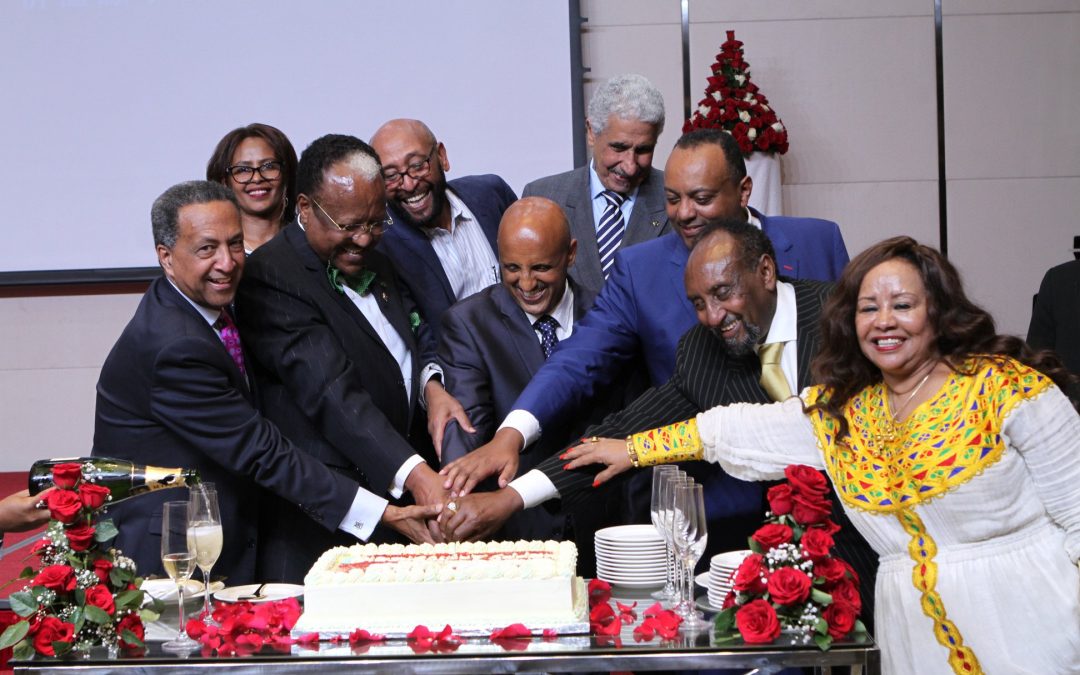 Ethiopian Airlines awarded its ShebaMiles platinum members and cargo customers for their continuous support and patronage to the airline.

Airlines Group CEO Tewolde GebreMariam said,” We are excited to offer our members more ways to earn miles over the years. Throughout these years, our customers have immensely contributed to the development of the loyalty program. Our Frequent Flyer Program has teamed up with several airlines and non-airline partners to create a world of choices for members to accumulate miles. Going forward, we will continuously strive to offer enormous privileges for our customers underpinned by our digital solutions. We sincerely thank our loyal members and partners for their continued support throughout the years and for inspiring us to enrich their travel and overall travel experiences continually.”

Originally named after the Queen of Sheba of Ethiopia, who gave generous reward to King Solomon, according to the Ethiopian mythology, ShebaMiles launched in February 1999, and the loyalty program has now more than 3 million members.