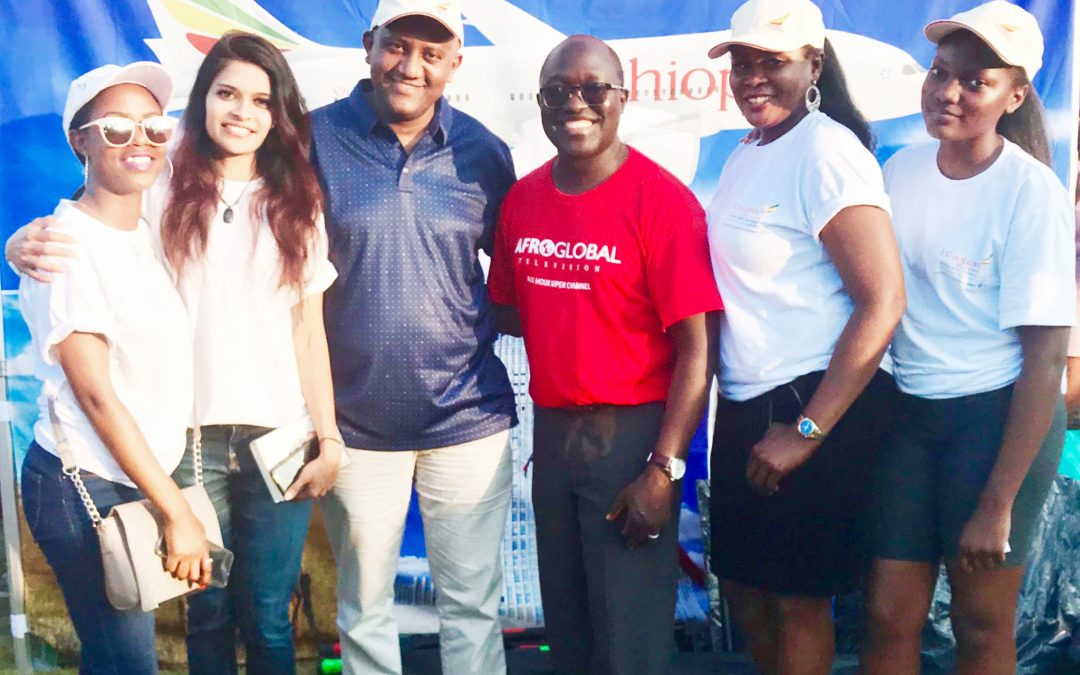 AFROFEST  is the largest African Music festival in North America, featuring over 30 musical performances, vendors, African cuisine and cultural displays. This year Ethiopian Airlines Canada partnered with organizers to be part of this incredible event held in Toronto at Woodbine Park on July 6th and 7th.

We had a chance to connect with Peter Toh, Executive & Artistic Director of Music Africa of Canada- AFROFEST.

Tell us how AFROFEST has grown over the years.

Peter: AFROFEST has grown consistently over the past 6 years. This growth trend continued this year. Usually the audience size is bigger on Saturday but due to the beautiful weather and high caliber of artists, the audience size on both days was almost the same. At the end of Saturday night we had about 18,000 people at the park. This number increased to 21,000 on Sunday evening. This was arguably the largest and best AFROFEST yet. We have received compliments all the way from Germany and Australia. This shows us that the world watches what we do.

Peter:  The main highlights were the performances by some of the A-List artists which include Fally Ipupa, Iyanya and Elida. The marketplace was also a major attraction as it showcased the diversity of Africa with the products offered.

Peter: The partnership with Ethiopian Airlines worked out great. Being the major African Airline in Canada it is important that the community understands that it is here and that it supports community initiatives. It is an element of pride that an African airline is one of the best in the world. We therefore support it.

What can we expect for next year? Can you share?

Peter: Next year – we raise the bar even higher! 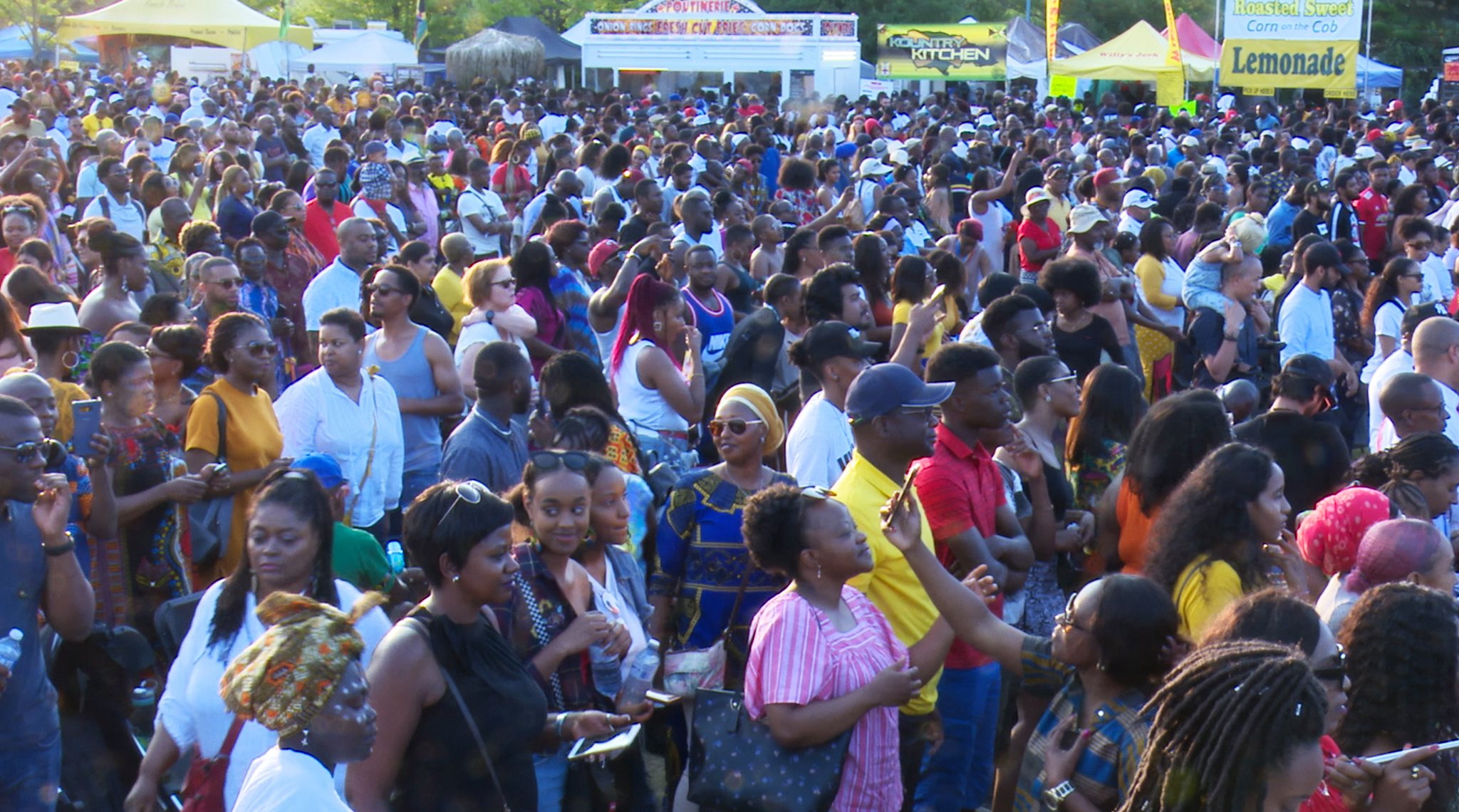 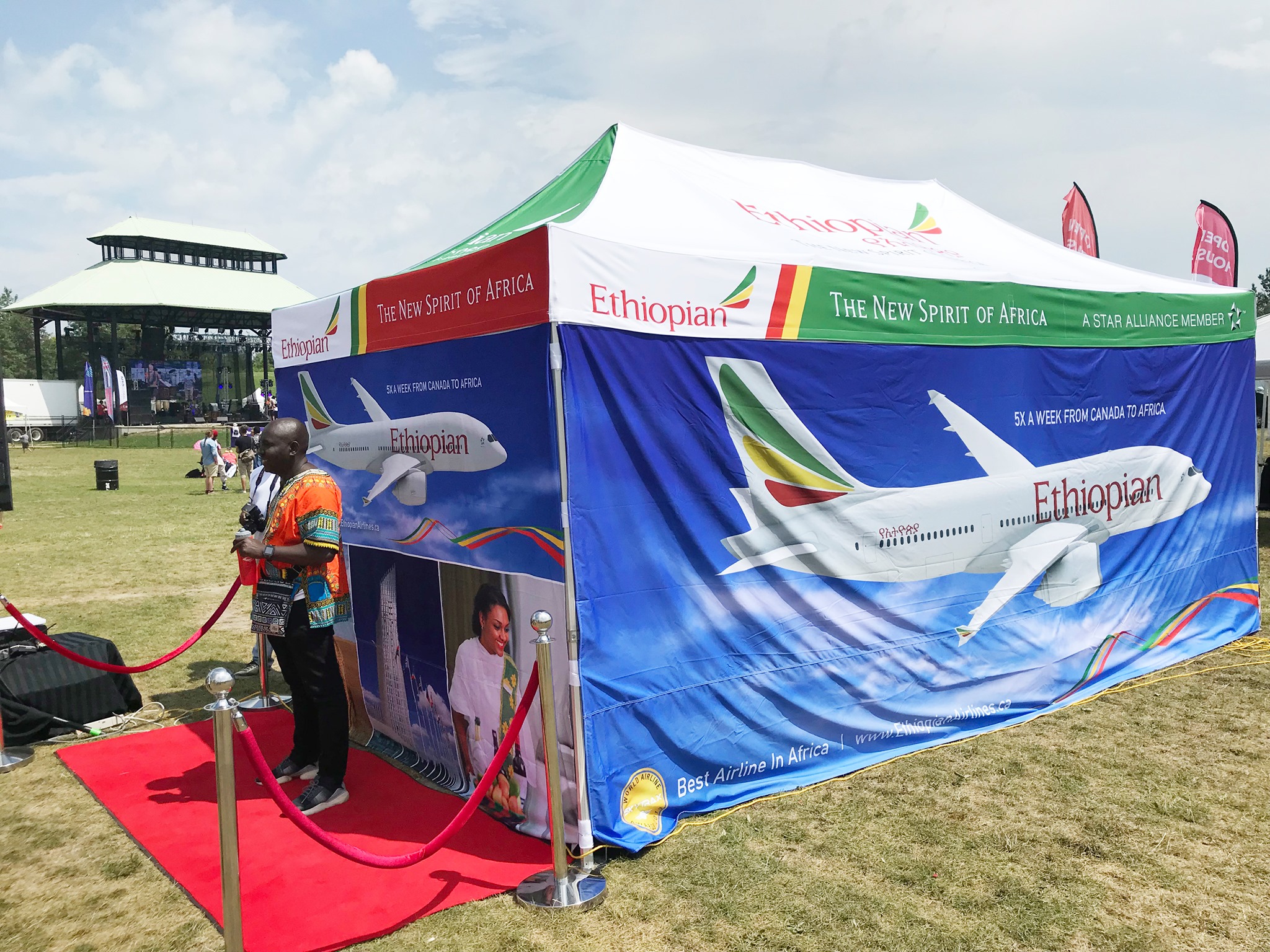 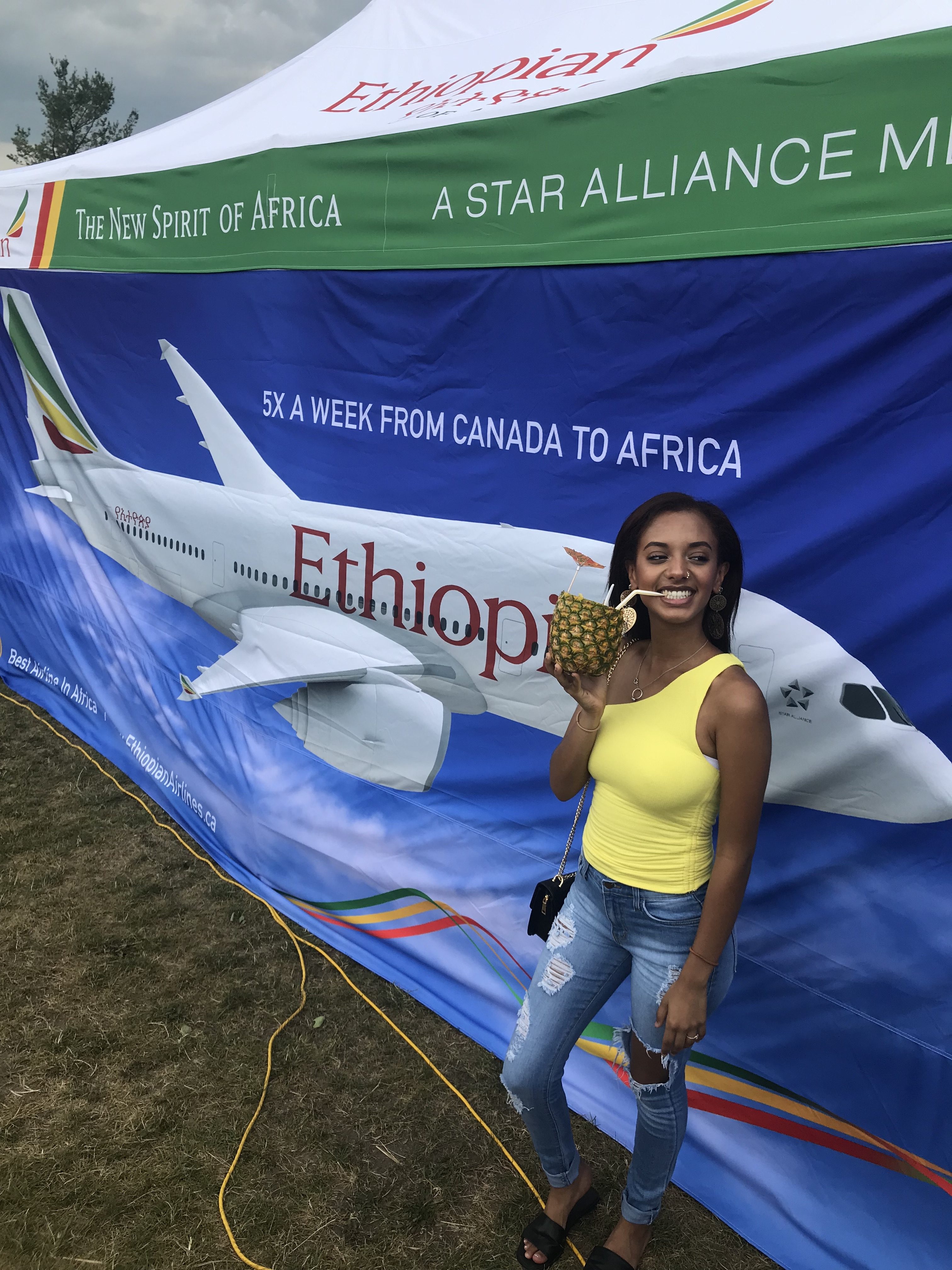 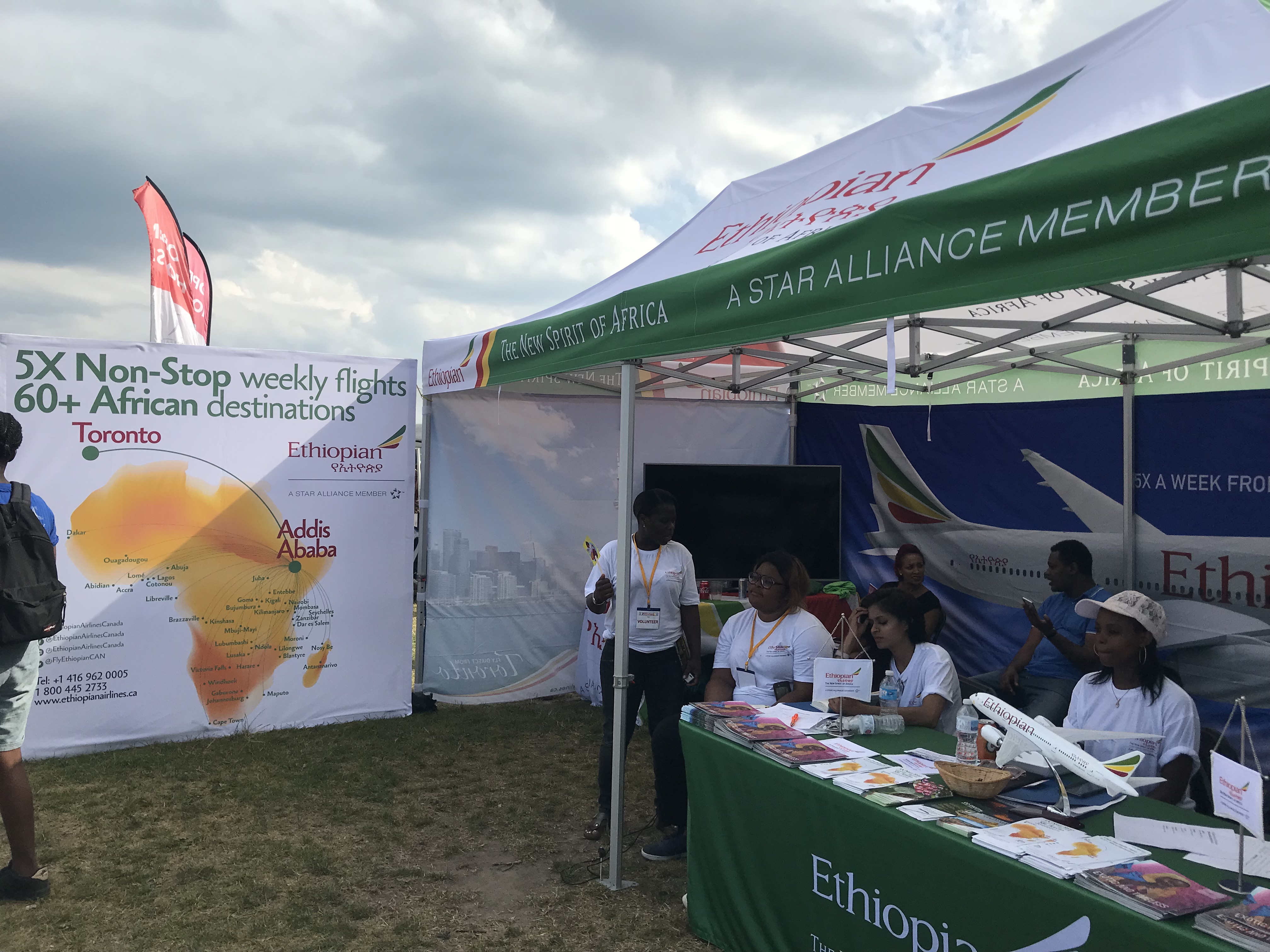