We are proud of our partnership with Ethiopian Airlines 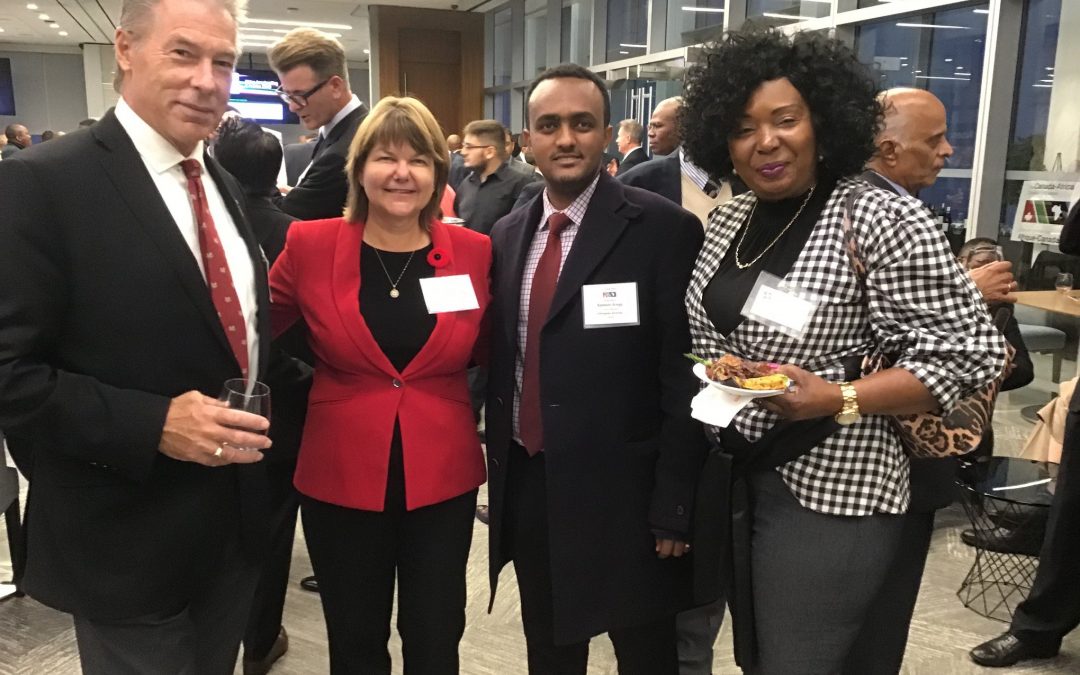 Africa Accelerating is a three-day series of seminars, which brought together over 50 speakers, 500 participants over the three days, a Head of State (Lesotho), seven African Ministers, leading CEOs, Canada’s leadership on Africa at Global Affairs and Ethiopian Airlines, among many others.

“We are proud of our partnership with Ethiopian Airlines started by Past President Bruce Shapiro, connecting Canada directly to the continent and onward to 62 incredible destinations across Africa.” – Garreth Bloor, President of the Canada-Africa Chamber

Accelerating trade, business and investment between Canada and Africa through world-class networking and information sharing opportunities.

The Chamber based in Toronto with members located throughout Canada was founded in 1994 as The Canada-Southern Africa Chamber of Business. Given the broader African interests of its members and stakeholders The Chamber expanded its geographic mandate to include all of Africa in 2016.

The Chamber is an independent, non-for-profit organization with strong working links with both Canadian and African businesses and governments. 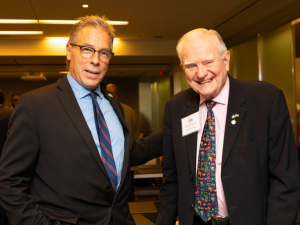 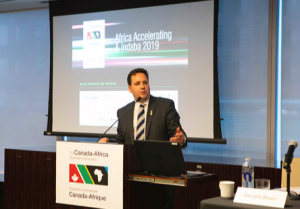 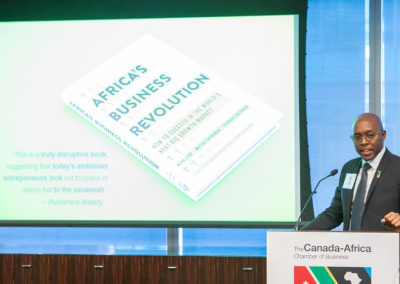 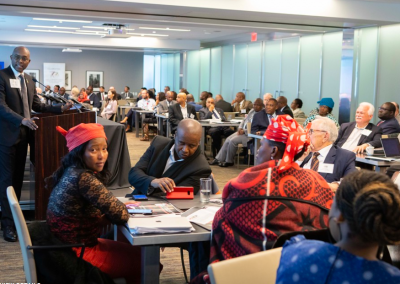 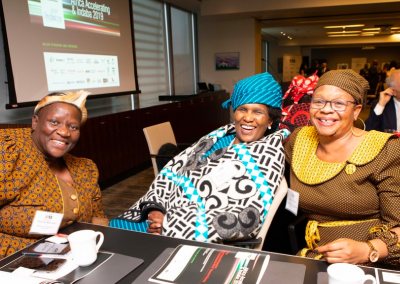 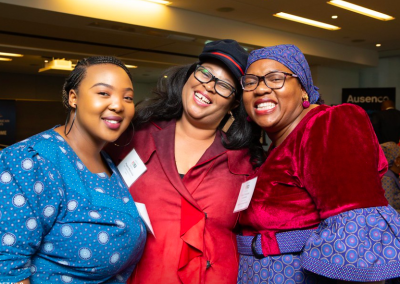 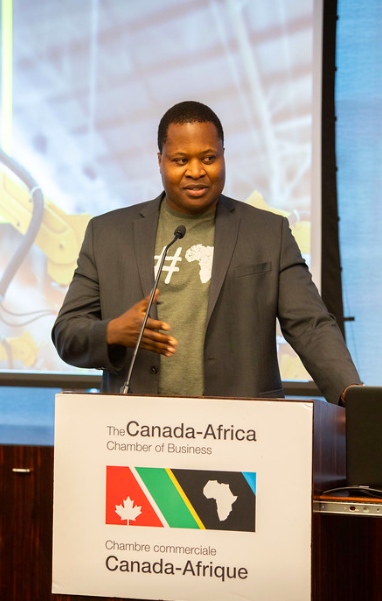